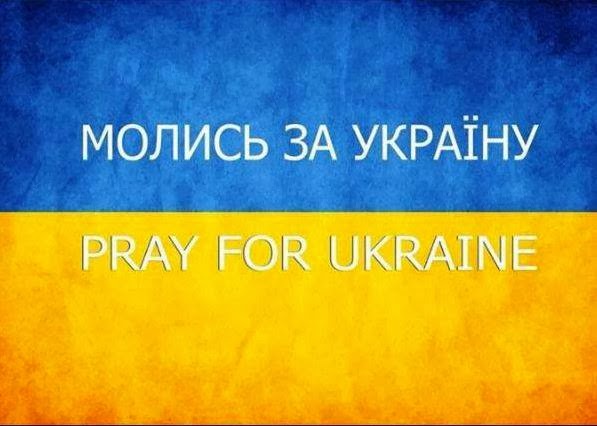 Almost every year since its inception in the early 1990's I have participated in the annual third Saturday of November “Holodomor” commemoration at St. Patrick's Cathedral in New York. However, in particular since 2010 instead of finding some degree of solace from the beautiful religious service, I have been further saddened and sometimes infuriated by the governmental statements. From 2010 to 2013 when Victor Yanukovich, a Russian stooge was in power, Ukraine's representative at the commemoration would read a meaningless composition of verbiage. One year President Yanukovich forgot to issue a statement entirely.
This year with the advent of a new president in Ukraine, Ukraine's Consul General read an incisive and analytical statement including language that referred to the “Holodomor” as an attempted genocide of the Ukrainian people. This was in line with prior statements issued by Ukraine's presidents Kravchuk, Kuchma and Yuschenko.  Unfortunately, the Statement issued by the White House was once again banal and displayed a typical generic and routine attitude.

The following terms were employed to characterize the historical event being commemorated:  “death by hunger”, “one of the gravest atrocities”, “tragic chapter”, “man-made famine”, “horrific tragedy”. In vain I listened most attentively to hear the word “genocide” because, after all the rhetoric, that's what it's all about – recognition that the “Holodomor” was an attempted genocide of the Ukrainian people.   At the conclusion I sought out  Senior  Advisor to the U.S. Permanent Mission to the United Nations William P.  Pope who had read the White House statement.  He seemed almost apologetic stating that he is from the Department of State, intimating that he does not bear responsibility for White House statements. Nevertheless he suggested that I send him some material on this issue.

Instead of presenting my own analysis which may or may not be persuasive to the White House or State, I decided to submit findings made by U. S. governmental authority that characterized the “Holodomor”  as genocide. In 1985 the United States Congress formed a Commission on the Ukraine Famine. That commission rendered a report and submitted it to Congress on April 22, 1988. Among the findings of that Commission was the following:

“Josef Stalin and those around him committed genocide against Ukrainians in 1932-33.”

That finding was supported by a definition of genocide taken from the Genocide Convention as one of more actions  committed with intent “to destroy a national, ethnic, racial or religious  group wholly or partially as such.”

The Summary Report went on to point out that one or more of theses actions was taken against the Ukrainians in order to destroy a substantial  part of the Ukrainian people and in this way to neutralize them  politically. The report referred to substantial evidence that Stalin was warned of impending famine in Ukraine and pressed for additional measures to ensure its occurrence and exacerbate its effects. These policies were entirely dissimilar to Stalin's response to food difficulties in other regions in the previous year. Furthermore Stalin's measures to aggravate the situation in Ukraine were implemented with great vigor in ethnically Ukrainian areas.  Stalin's intent in this regard was manifest through his writings which displayed a clear intent to eliminate any manifestation of Ukrainian national self-assertion.

Neither the White House nor the Department of State have conducted an independent study of the events in Ukraine in 1932-33. The question that has to asked is wouldn't it be appropriate for the White House and State to respect the findings of a Commission convened by the U.S. Congress and which included an assistant to the President of the United States and the Surgeon General.

Furthermore, on October 13, 2006 the 109th Congress approved Public Law 340 authorizing the Government of Ukraine to establish a memorial on Federal Land in Washington, DC to “honor the victims of the Ukrainian famine-genocide of 1932-33”. This law was signed by the President of the United States, George W. Bush.

All I ask is that the White House and the Department of State respect findings and laws passed by Congress and signed by a President of the United States and act accordingly. There is a clause in the U. S. Constitution about the states affording full faith and credit to laws of other states.  Shouldn't similar full faith and credit be afforded by the current White House to prior bipartisan Congressional action and laws passed by a prior White House. 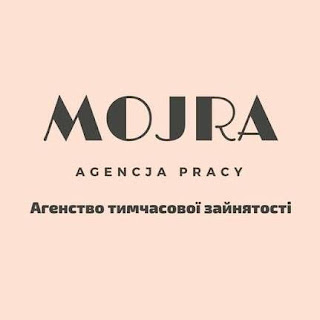